How to Start Playing Omaha Hold’em?

Everyone is familiar with the poker game Texas Hold’em and knows how to play it. But, only a few have made the transition to playing Omaha Hold’em poker. Omaha, the game flow is like Texas Hold’em, but the game is much more difficult. If you know the rules of the game, you are welcome to sign up on one of the popular online poker platforms for Omaha Hold’em games, GGPoker, Natural8 Poker, 7XL and the surprising Betonline. If you are not familiar with the game, continue reading our article and learn the rules of the game.

Omaha Hold’em is a much more difficult game that requires a different strategy at every stage of the game. In Omaha, each player receives 4 pocket cards (compared to the 2 pocket cards in Texas Hold’em) and on the board 5 community cards are dealt.

One of the important rules that make the game of Omaha very difficult is that each player must put together his strongest hand using 2 of his 4 pocket cards and 3 of the 5 community cards that are exposed to everyone. This means that the number of combinations of strong hands that all players can put together is much higher than in Texas Hold’em poker (See all poker hands rankings).

Just like the Hold’em game, in Omaha, all players sit in different positions around the table such as the SB, BB, UTG middle positions, and late positions. The players in the SB and BB positions are committed to first bets and the player in the UTG position makes action first. In cash games, the blinds are usually fixed and in tournaments, the blinds may vary according to the rules of the tournament. 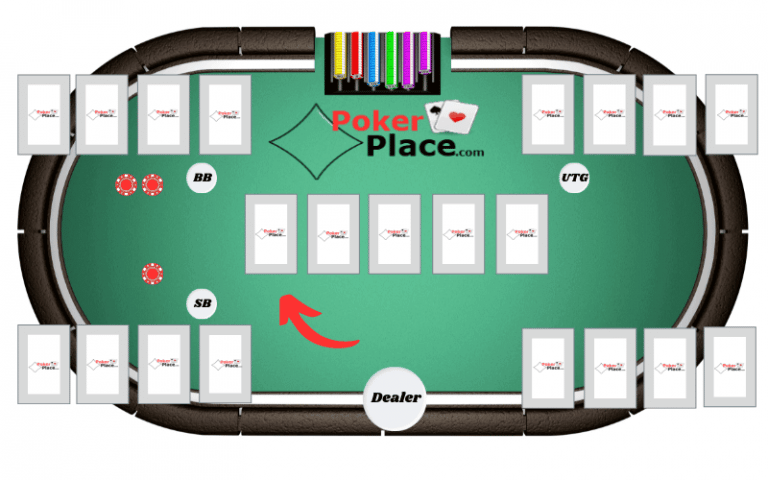 Dealing Cards – First round of bets

After pocket cards are dealt to the players according to their positions at the table, the first betting round will begin (pre-flop) which will be started by the player in the UTG position (Under the Gun). When all players have paid the blinds or the amount of the bet determined by one of the players or, have folded, the dealer will reveal the flop.

Second Round of Betting – After the Flop Reveal

After the flop is revealed, the first player to the left of the dealer, the SB player, is usually the first, unless he folded, will begin the second round of betting. After all the players have finished the betting phase whether it's paying or betting or making a fold, the dealer will open the turn card.

Get up to 100% deposit bonus with NEWBOL code, Sign Up Today!

Third Betting Round – After the Turn

After the turn is revealed, the first player to the dealer's left will start the third betting round again, and again after all the players have finished this betting phase, the dealer will open the river card.

Fourth Betting Round – After the River

After the river has been revealed, the first player to the left of the dealer will again start the fourth betting round which is the last one. At the end of this betting round the players will reveal their cards (Showdown) and the winner will be revealed. The player who put together the strongest hand by using 2 of his 4 pocket cards and 3 cards out of the 5 exposed community cards will win.

The SB player received in his four pocket cards – a pair of Queens and 7, 8 of clubs and as you can see, the pair of Queens that was dominant before the flop was not a part of the strongest hand, but the 7, 8 with the community cards gave the player Straight.

The BB player received his four pocket cards – Ace of spades, King of hearts, and a pair of 10s, very strong cards. But we see that even though an Ace was opened on the flop and even though he held a King of hearts, he couldn't use it to get flush because it was the only suit of heart card he had. So, the best combination for the BB player is to use the pair of 10 which gives him a set.

The UTG player received his four pocket cards – King of clubs, Queen of spades, 2 of diamonds, and 7 of hearts. The UTG player held a single suit (heart) card and therefore he could not use it to get flush. With his pocket cards King, Queen together with the community cards he only had Straight.

The player in the late last position received his four pocket cards 2, 3 of hearts and 5, 8 of spades and because he is the only one who held two cards of heart suit, he got the strongest hand in this round – flush and he won all the chips.

The Omaha Hold’em game has different versions that make the game even more difficult.

Omaha – Hi-Lo – In this version, the players compete to put together the strongest hand in the ranking of hands and at the same time the weakest hand. In each round, there are two winners, and the jackpot is divided between them both.

Omaha Pot Limit – PLO – In this version, players are limited in the amount of bets they can make each round (As opposed to no-limit games where there is no limit).

Where can you play Omaha Hold’em poker online?

Poker games like Texas Hold’em and Omaha are available to everyone online on various applications. You can play online at 7XL, Natural8 Poker, GGPoker, and Betonline app.

How to Find the Omaha Hold’em Games in 7XL Poker?

If you have not yet registered for 7XL poker, click here for quick registration. If you are already registered, for cash games, click on the PLO button in the main menu (Marked by the red arrow) and search for the cash game that suits you according to the height of the blinds.

If you are looking for VIP games, click on the VIP Games button in the menu (Marked by the red arrow). VIP games are not suitable for everyone. Under the column of Buy, you will see the amount of dollars recommended to enter the table. In the column of Players, each gold cube marks a player and if there are 6 cubes then the table is full and there is a waiting list, if there are less than 6 then there are seats available for more players.

In the Omaha VIP Games table with 4 players playing, the average amount each player has is over $45,000. 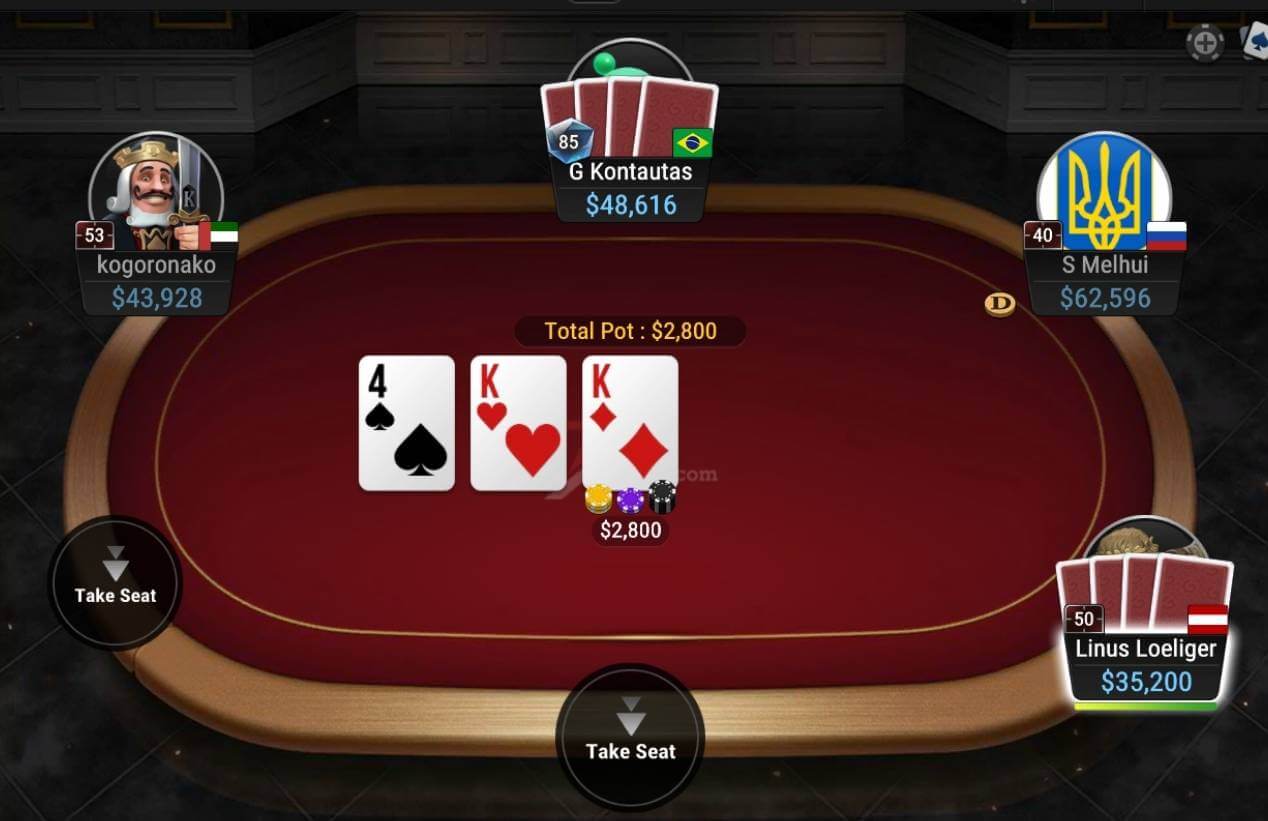